September 24, 2021
Autumn Celebrations Around the World

As the autumn season progresses throughout the northern hemisphere, people from all walks of life gear up for various fall festivals and ceremonies. From celebrations deeply rooted in faith, to fun pumpkin extravaganzas, people from every culture have their own unique way of ringing in the fall season. Explore a few of our favorite fall festivities below.

The Great New Moon Ceremony is celebrated by the Cherokee Native Americans to honor the first October New Moon. Feasts to celebrate harvests, dances, offerings to the sacred fire, and purifying rituals are all parts of this celebration. Because Cherokee history states that the world was created during the autumn season, this festival is one of the most revered of all Cherokee traditions. 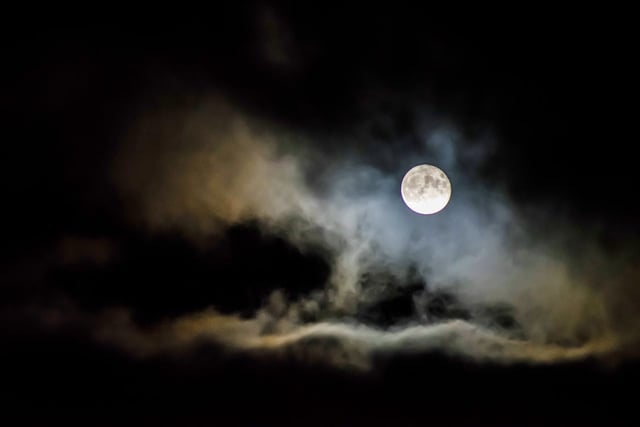 The Trailing of the Sheep Festival

Based off of a 150-year-old tradition, The Trailing of the Sheep Festival is a highly anticipated activity in the rural mountain communities of Idaho. Rooted in deep cultural history, this festival includes educational sessions, music and dance, yarn crafting, fine eating (usually centered around lamb), the trailing of the sheep parade, and the Sheepherders’ Ball. The trailing of the sheep parade, which is the most distinguished event during this festival, makes a fun spectacle of the sheep’s annual migration to their winter pastures. Covered wagons, bagpipe bands, other cultural dances and dress, and of course, sheep, all partake in this annual parade.

Mehregan, or the Autumn Festival of Harvest in Iran, is one of the most ancient festivals known to mankind. During this time, Persians celebrate with bonfires and fireworks. Some traditionalists also rub antimony around their eyes which serves as a good omen, and throw fistfuls of lotus, sugar plum seeds, and wild marjoram while hugging and greeting friends and family.

The MassKara Festival is held in the Philippines on the fourth Sunday of every October. With its origin dating back to only 1980, this festival was initiated in response to an untimely boating accident that took the lives of 700 souls. City officials wanted to create a festival of smiles to help bolster the spirit of the Filipino people after such a tragic accident. Thus, the MassKara Festival was born. During this festival, large, smiling masks are worn as people dance in the streets and participate in other MassKara activities.

One of the most colorful autumn celebrations is Mexico’s Dia de los Muertos (Day of the Dead). Rooted deeply in Aztec culture, this celebration honors the dead while also emphasizing the importance of life. During this holiday, altars are constructed in memory of passed loved ones. The deceased’s favorite foods and drinks, as well as sugar skulls, flowers, candles, and clothing are placed around the altar to celebrate the lives of the dead. Gravesites are also decorated and cemeteries come alive as family members pay tribute to their fallen loved ones. In addition to Mexico, Dia de los Muertos is celebrated throughout Latin America. 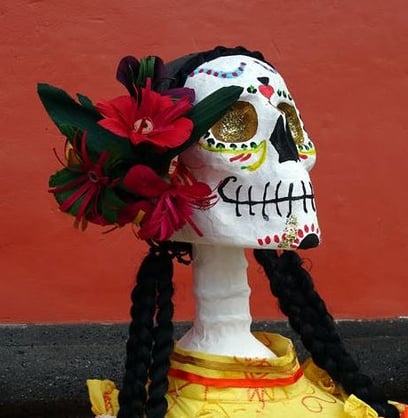 The world’s largest folkfest, Oktoberfest, welcomes 6-7 million spectators in Munich, Germany each year. Beer is consumed, traditional Bavarian attire is worn, and music is played as all who participate celebrate the Bavarian way of life. Smaller Oktoberfests are also held around the globe, some of the most popular being in the United States. 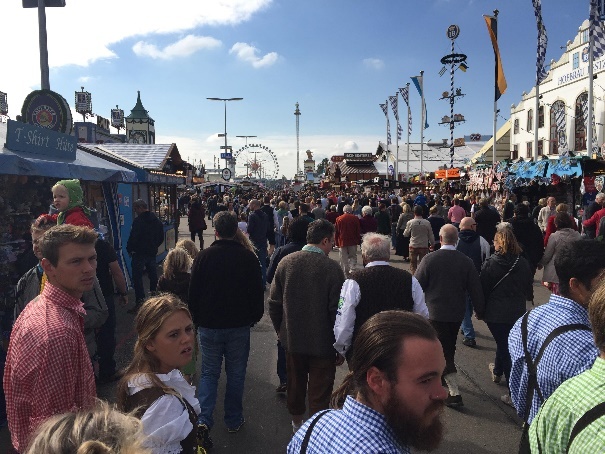 When Guy Fawkes, one of 12 conspirators planning to blow up King James I of England was caught on November 5, 1605, Londoners took to the streets and lit bonfires to rejoice in the fact that a plot to murder the king had been ruined. Shortly after, Parliament declared November 5 a United Kingdom public holiday. Today, the holiday is celebrated with fireworks displays, bonfires, hot dogs, toffee apples and baked (jacket) potatoes.

Once a year in India, and any other land where Hinduism is practiced, the sky is illuminated by more than just stars, as lanterns are lit across cities and released into the air. While there are various gods and goddesses that are honored during this time for different reasons, the basic notion around the celebration is that good conquers evil and light overcomes darkness. In addition to the lanterns, celebrators also hang strings of jasmine around their homes and pour colored sand in front of doorways in the shape of lotus flowers; these serve as a symbol of welcome.

How do your fall celebrations compare to those that are listed above? Share your favorite autumn traditions with us in the comments below!