Fighting the Symptoms of Jet Lag

Jet lag is a phenomenon that impacts even the most experienced of travelers. For new and seasoned travelers alike, the effects of jet lag may be quite disruptive. While it’s nearly impossible to entirely prevent this traveling ailment, there are various tips and tricks people can use to alleviate the symptoms of jet lag.

What is Jet Lag?

Jet lag is a temporary sleep disorder caused when travelers cross 3 or more of the world’s 24 time zones in a short period, such as when in flight. Travel can “throw off” a human’s circadian rhythm, which is an internal body clock that helps people naturally fall asleep and wake up. Various elements contribute to the circadian rhythm, including daylight, moonlight, social engagements, eating, drinking, and other external activities. When a person crosses time zones, these activities occur at different times than what the body is accustomed to, meaning the internal rhythm is thrown out of balance and must be reset. The human body is remarkable and can naturally reset its circadian rhythm, but unfortunately, this usually takes up to one full day per crossed time zone. This can be incredibly difficult for people traveling across the globe on business, as it can take over an entire week to fully reset the body’s internal clock. However, it is speculated that most people are able to adequately function in a time zone within just a few days of arriving. Even so, jet lag symptoms are still a nuisance, but when prepared for correctly, their tenure may be shortened. 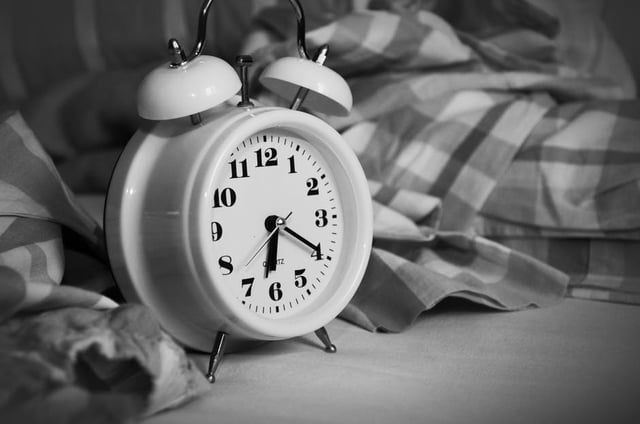 West is the Best; East is a Beast

Jet lag is usually a result of a flight’s direction, rather than the amount of time a person spends in flight.

Typically, travelers flying from west to east are subjected to the worst cases of jet lag, as they "lose" time for each time zone that is crossed; this propels eating schedules, sleep, and even bathroom habits ahead many hours.

On the other hand, people flying from east to west experience fewer jet lag symptoms because they "gain" time for each time zone crossed. These travelers will still experience jet lag, but will have an easier time overcoming the symptoms and adjusting to the new time.

Those flying north or south in the same time zone are exposed to the least amount of jet lag. 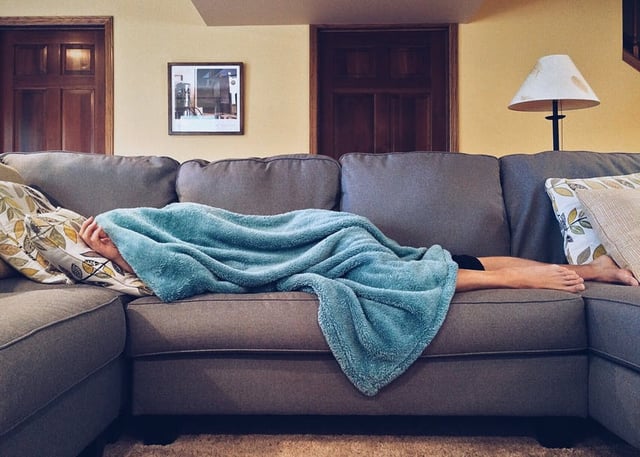 Travelers can prepare for jet lag before, during, and after a flight. While there are no “jet lag cures,” or ways to entirely prevent jet lag, keeping a few tips, tricks, and best practices in mind when traveling can greatly lessen the chances of experiencing this sleeping disorder's most severe symptoms. 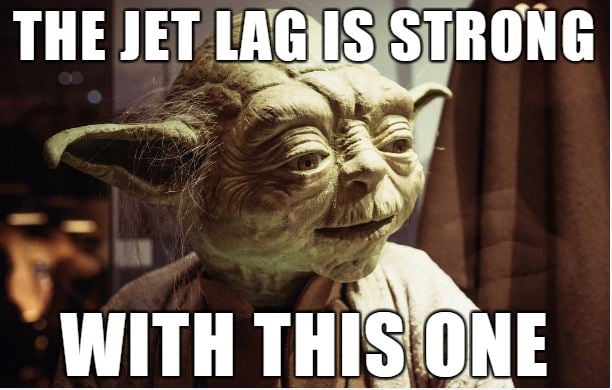 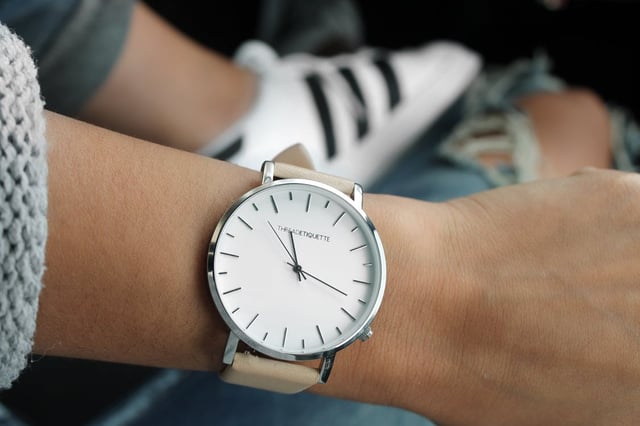 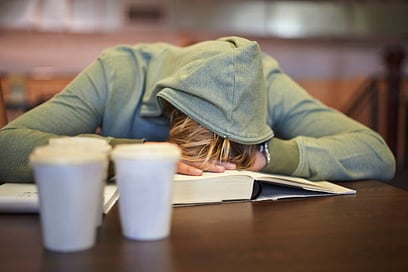 Following these tips and tricks will have any traveler feeling refreshed in a new land. If you have other jet lag hacks, let us know what they are in the comments below!

Implement these jet lag tips and tricks to arrive awake and refreshed at a Dwellworks corporate housing unit in a new country!

If you travel frequently for business, ensure you aren’t falling victim to common business travel myths.

Preparing for an internatioal move? Much like how one can prepare for jet lag, measures may also be taken to fully prepare oneself for a new life abroad.