Luxembourg is a European gem for any global business. The charming country is centrally located, open-minded, and extremely accommodating to expats. The Belair area in Luxembourg City is a particularly attractive place to live, wherever you may currently call "home." Read on to find out why!

According to the City of Luxembourg's website page featuring Belair, the history of the district is such:

"Belair, part of the former municipality of Hollerich, became a part of Luxembourg City when the surrounding municipalities merged with the capital in 1920. It was only after the fortress was dismantled in 1867 that the neighborhood was able to grow.

Most companies are located closer to the center of the city, so rush hour can be congested with people heading from Belair into downtown. It is recommended to bike rather than take a car, which is easy since the route is fairly flat. 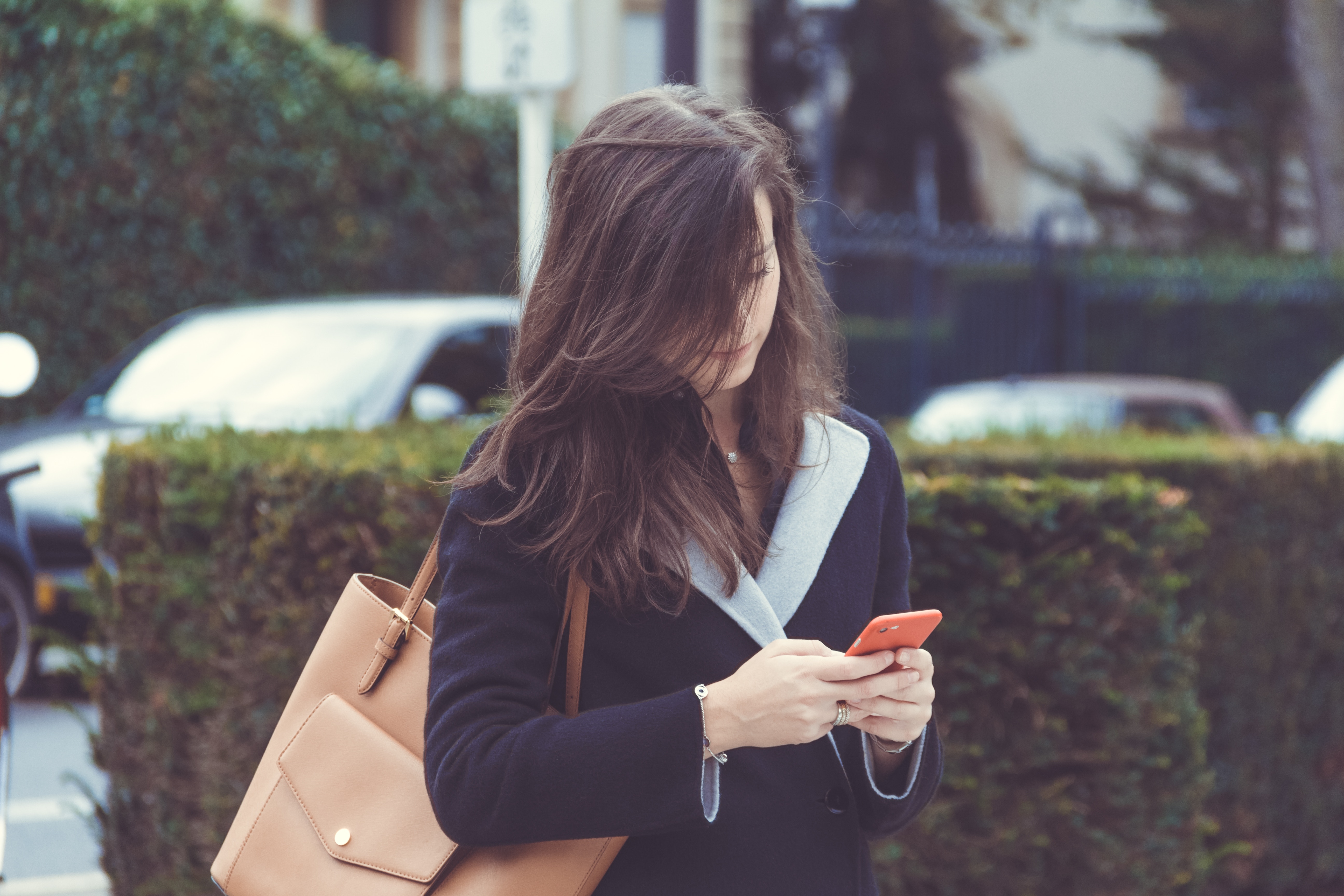 Considering the global population of Belair, there are dining options in the area that serve cuisine from all around the world. Whether you're craving a traditional brasserie experience, sushi takeout, or a Greek spread, you can find it all in the streets of Belair.

The Stade Josy Barthel is an impressive and historical stadium in Belair. Today, this stadium is used for national sports like rugby. It is named for Josy Barthel, the sole Olympic gold medalist from Luxembourg.

For more options around town, read this guide: Luxembourg City: What to Do, See, and Eat 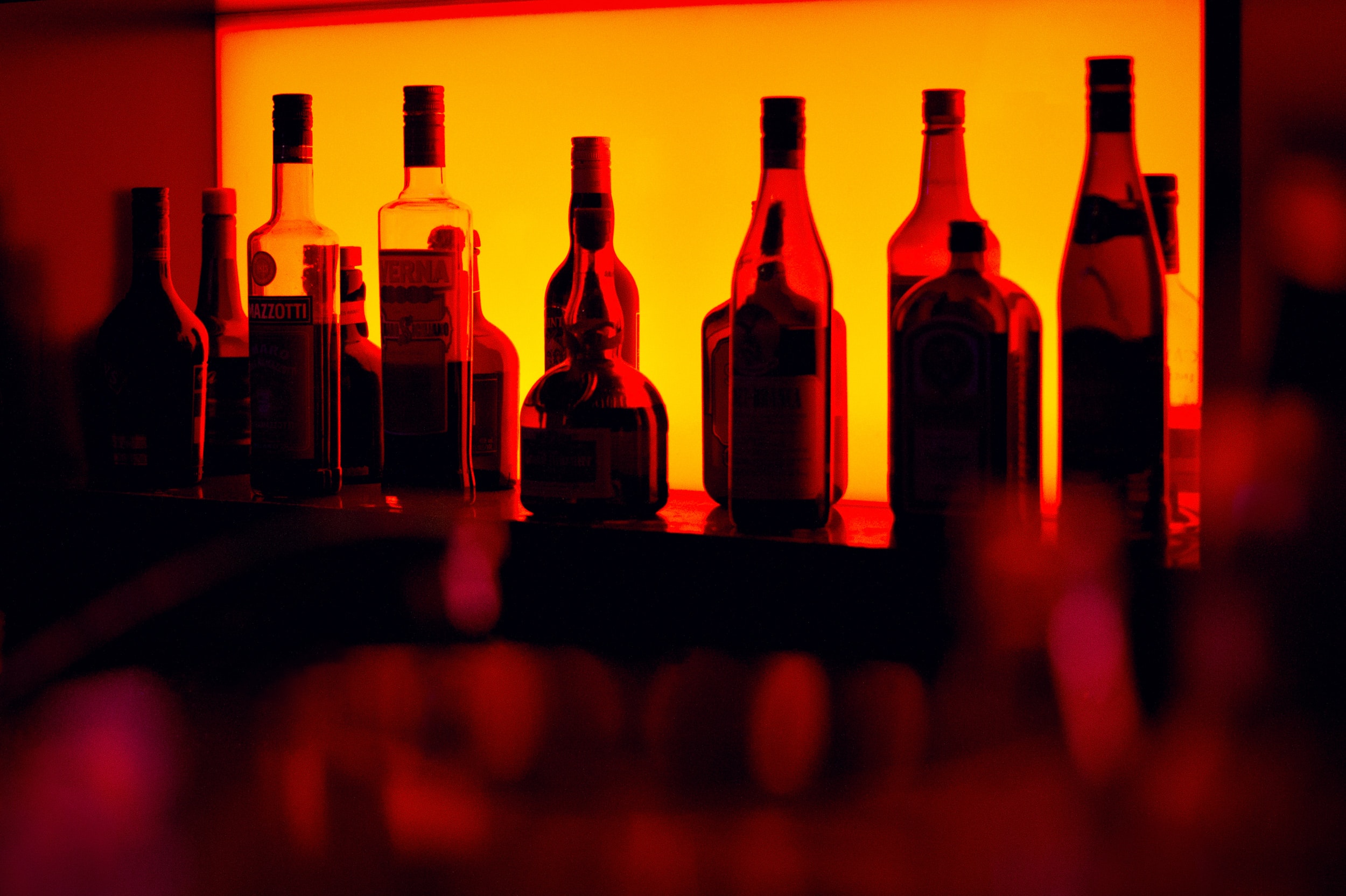 This district is known for being very calm. To get outside, visit the Merl-Belair Park. This urban oasis is a favorite among families with children to let the little ones stretch their legs. The park offers varied and beautiful natural features, from ponds to bright flowers. 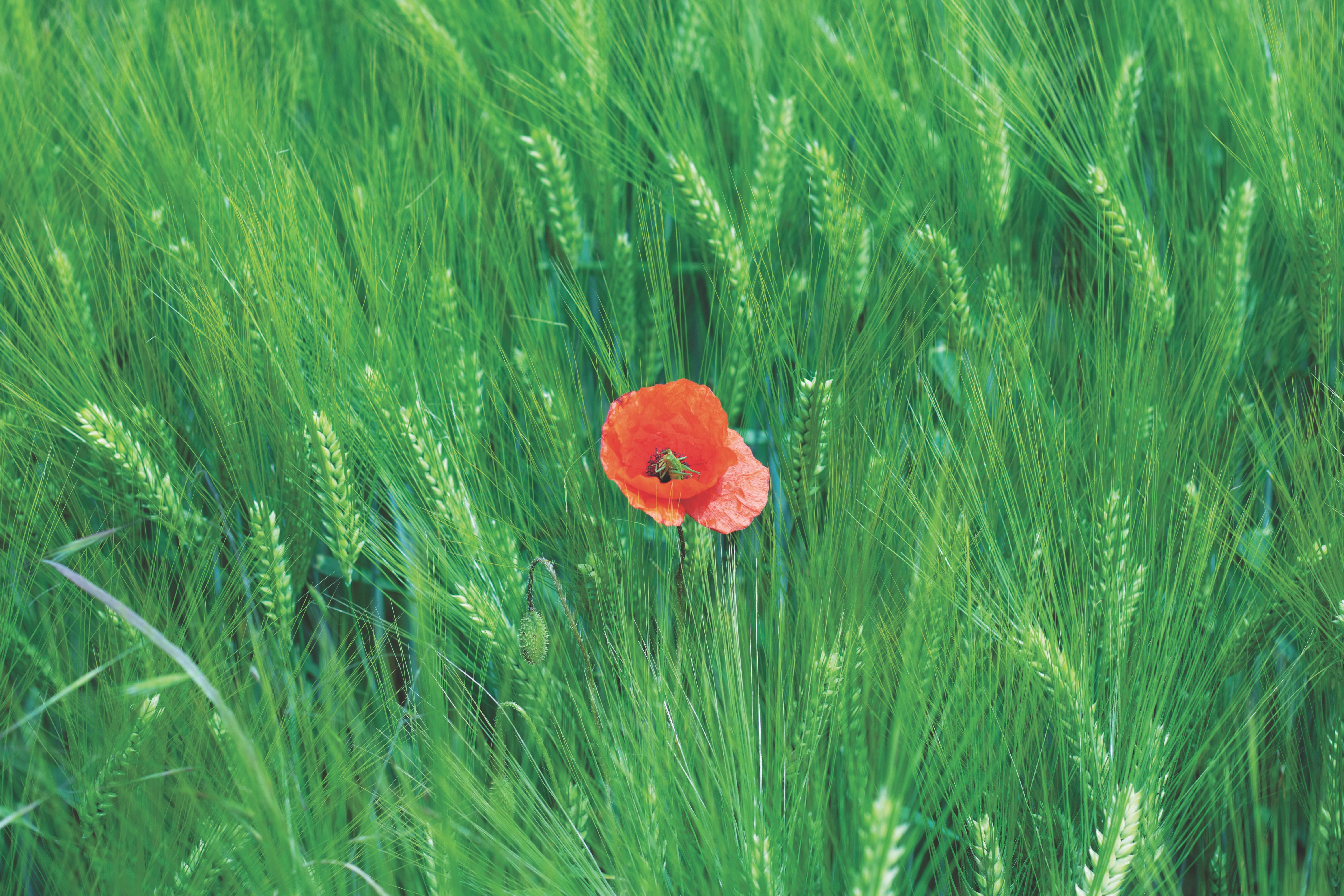 Photo by Thiébaud Faix on Unsplash

The population in this area is just over 11,000. Approximately 10% of Luxembourg City calls Belair home.

The residents are rather affluent. Slightly more than half of the population here are expats, which means that the melding multicultural attitudes in the area have formed a unique community.

The upscale, classical housing options are a welcome home to many families, resulting in a lively area. The majority of residents fall between their late 20s to late 40s. 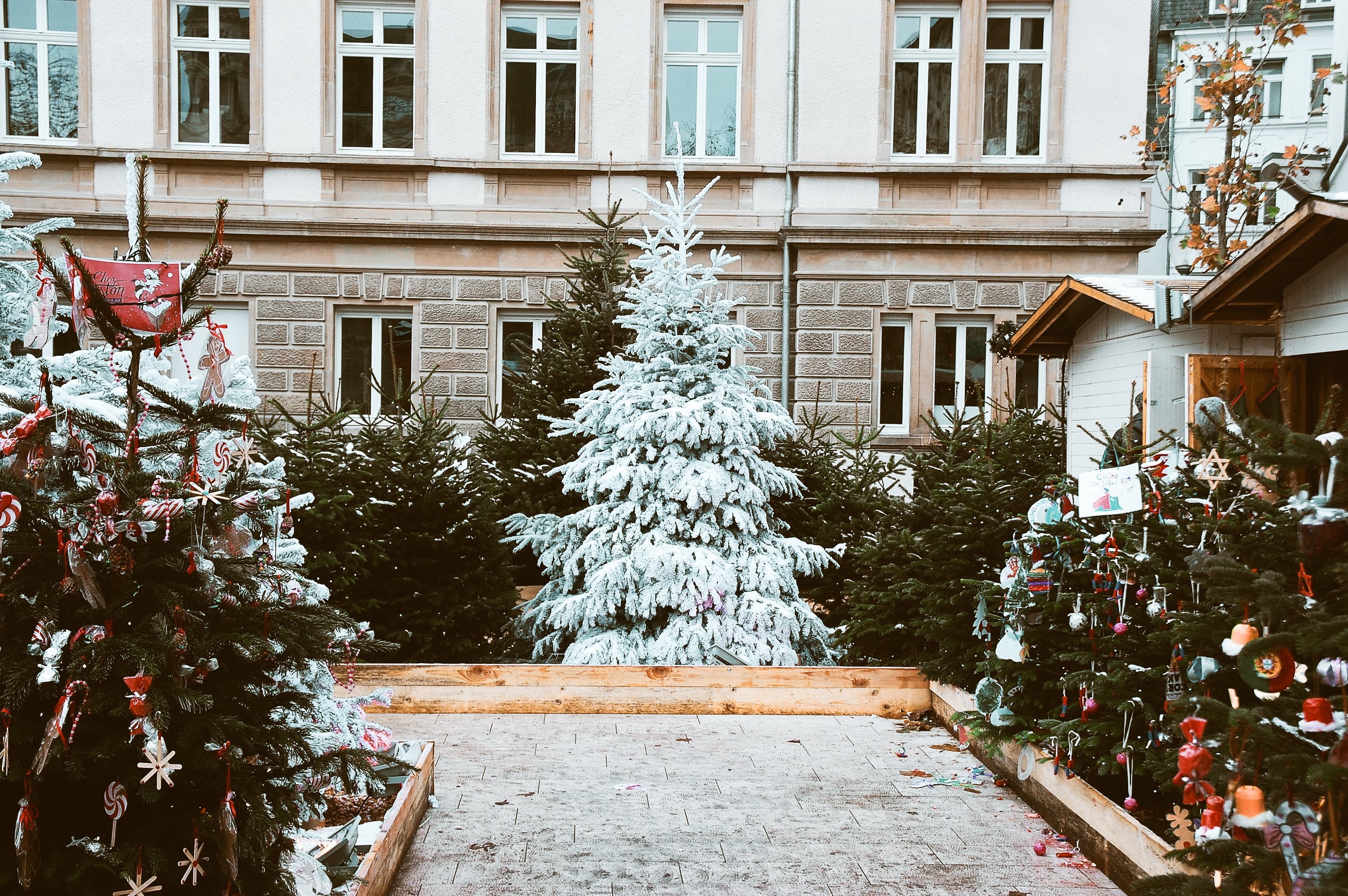 Photo by Diogo Palhais on Unsplash

Until then, browse these other popular posts about Luxembourg.