If a picture is worth a thousand words, how many words is a tiny, colorful icon worth? Emojis are small pictures depicting emotions, objects, places, people, animals, symbols, and so on. According to the BBC, these icons were first included in the Apple iPhone keyboard in 2011, although emojis had been in use in Japan since the 1990s. Now, there are around 2,666 recognized emojis. To celebrate World Emoji Day (July 17), let's look at how some emojis can be percieved differently across cultures.

In addition to the now-standard emojis on smartphones, users can also download special emoji keyboards for more icons. Celebrities, organizations, or even countries like Finland have their own emojis.

While it is unlikely that emojis will replace written language, the icons are a popular way to supplement digital language within cultures. Based on cultural understandings, a “grimacing face” may be interpreted as an “anxious face” or a “cunning face” in different cultures around the world. When communicating with people from other cultures, it is wise to refrain from using emojis until you are certain of their meaning in each culture.

Here are a few examples of various meanings for emojis around the world: 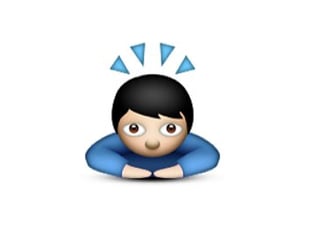 Intended use: In Japan, this is depicts the respectful kneeling or bowing gesture of dogeza. 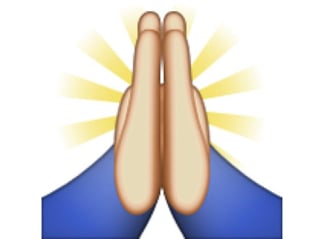 Intended use: This gesture is used to express both apology and gratitude in Japan. 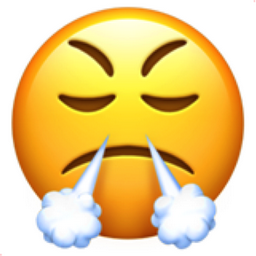 Intended use: To a Japanese person, this face would depict a look of triumph.

A push for more diversity in emojis has prompted more skin color and apparel options for people, national flags and symbols, hand gestures, and foods. While there have been significant additions, the effort is still ongoing as the global culture and technology evolve.

Why celebrate on July 17? This date was chosen as World Emoji Day because it is the date on the “calendar” emoji. You can visit the “Emojipedia” to search for the meanings of emojis and see how they appear on different digital platforms.