Luxembourg is a small yet mighty country in Europe. It is bordered by France, Belgium, and Germany. These borders contribute to an intriguing cultural mix of French and Germanic ways of life. The population of Luxembourg is just under 600,000. The capital city, Luxembourg City, was originally a fortress.

Today, Luxembourg is a successful multicultural nation. The country has made meaningful contributions to both the economy and cultural heritage of Europe. Luxembourg plays important rules in global organizations such as the European Union (as a founding member), North Atlantic Treaty Organization, Benelux, and the United Nations.

Luxembourgers are reserved and private. Expect greetings to be formal until a relationship is established. When working to establish a relationship, it will be appreciated if you demonstrate a sincere interest in the country and its people.

When meeting someone, shake their hand briefly while making direct eye contact. You may see close friends and family greet one another with light kisses on the cheek. Refer to people with the French titles of Monsieur or Madame, followed by their surname.

Luxembourg is a trilingual country where the people are often fluent in Luxembourgish, French, and German. English is also spoken by Luxembourgers, especially those in business.

Body language is limited; stand at least one arm’s length apart when conversing. Eye contact will be direct and prolonged, but emotions will not be overtly displayed in public. 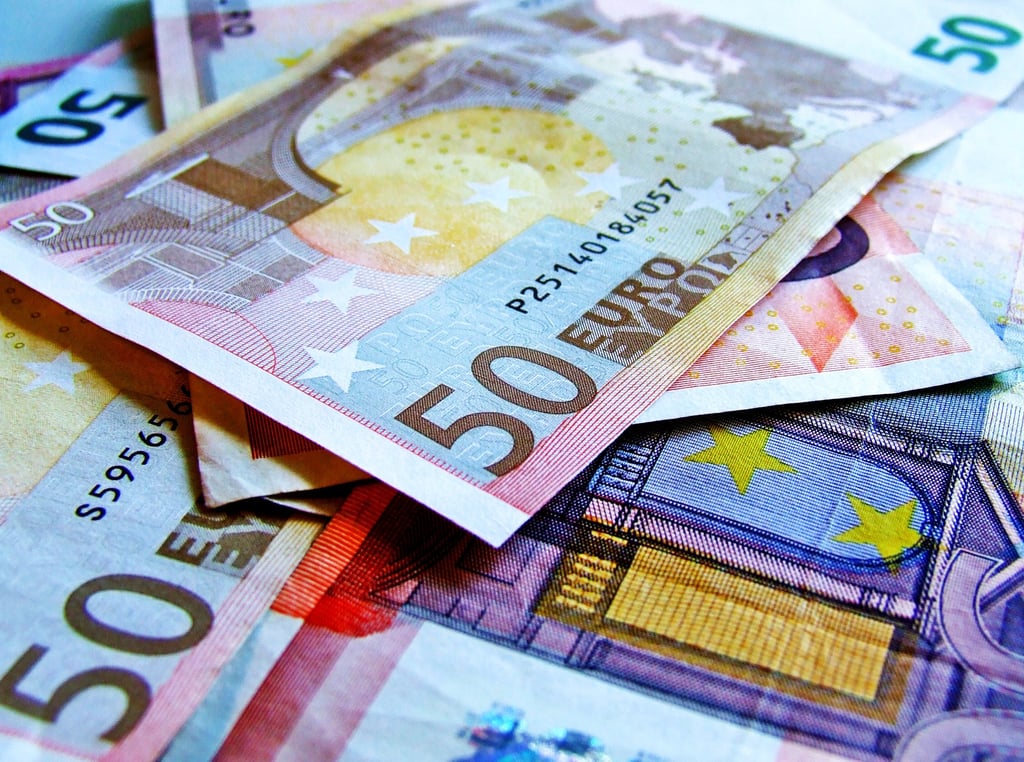 Communication in Luxembourg is direct and logic-based. Use intercultural communication best practices and diplomacy when speaking and avoid discussing your emotions or feelings at work.

Employees are expected to perform at a high level. They will attempt to complete an assigned project exactly as directed, out of a sign of respect to the superior who assigned it. Follow procedures to keep the project on task. You will be respected if you are a hardworking, contributing team member.

In recent years, Luxembourg has been experiencing great population growth. The growing population, in combination with the demand for single-inhabitant residences, has pushed prices up in both the rental and sales markets. Despite the high prices for housing, you can find charming apartments and wonderful family spaces in beautiful locations throughout the country.

The food in Luxembourg is comforting and satisfying. As you might expect, there are strong influences on the cuisine from France, Germany, Italy, and Portugal. The diverse population in Luxembourg means you will find foods from many other countries around the world as well. If you are looking for something traditional don’t miss these foods in Luxembourg:

In Luxembourg, students are educated in three languages. First, Luxembourgish is the language of instruction. After primary school, German is used, followed by French in secondary school.

Education is a high priority for students in Luxembourg. Classes are rigorous and challenging, plus students are learning in three languages. Students who want to attend college often do so internationally, which further broadens their perspectives. This school system produces students who are competitive in essential fields and who make decisions with a global mindset.

Since many workers in Luxembourg commute long distances, much of the workforce owns cars. Therefore, if you will be driving around Luxembourg, anticipate heavy traffic and plan accordingly. It is important that you study local road signs and laws that you may encounter while on the road. Also, keep in mind that parking is sparse in the city.

In Luxembourg City, you can get around using the public transit system. This system uses buses in the city and trains to connect the city to the rest of Europe. Public transit is the least expensive, most environmentally-friendly way to travel. Plus, you can enjoy the view without the stresses of navigating! 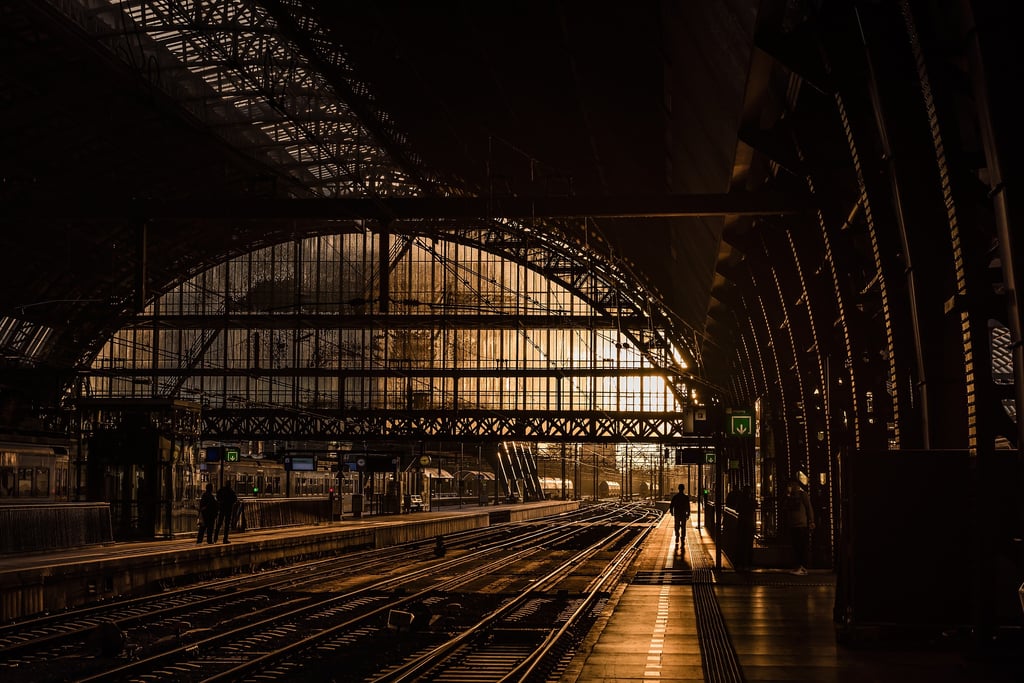 Some of the top attractions in Luxembourg are:

Some of the most beautiful natural features of Luxembourg include:

Luxembourg is one of the safest countries in the world. However, as in every country, there are places that are dangerous to go to if you are unfamiliar with the area. Ask the locals where they do not go, and try to avoid travelling alone and at night.

Loved learning about Luxembourg? Check out a few of our other Destination Profiles to learn about Germany, Canada, Costa Rica, or even Silicon Valley!