September 24, 2021
Family Units Around the World

Some countries are celebrating Valentine’s Day today, which is a special day to express appreciation for your loved ones. For many, the family was their “first love.” But depending on where you may be standing in the world, the word “family” might mean something slightly different.

Asian cultures reciprocate care for their parents by providing accommodation for parents or older relatives when the child becomes an adult. This upholds the deep cultural values of obedience and duty to family, which can be observed throughout Asia with the frequent occurrence of multigenerational households. 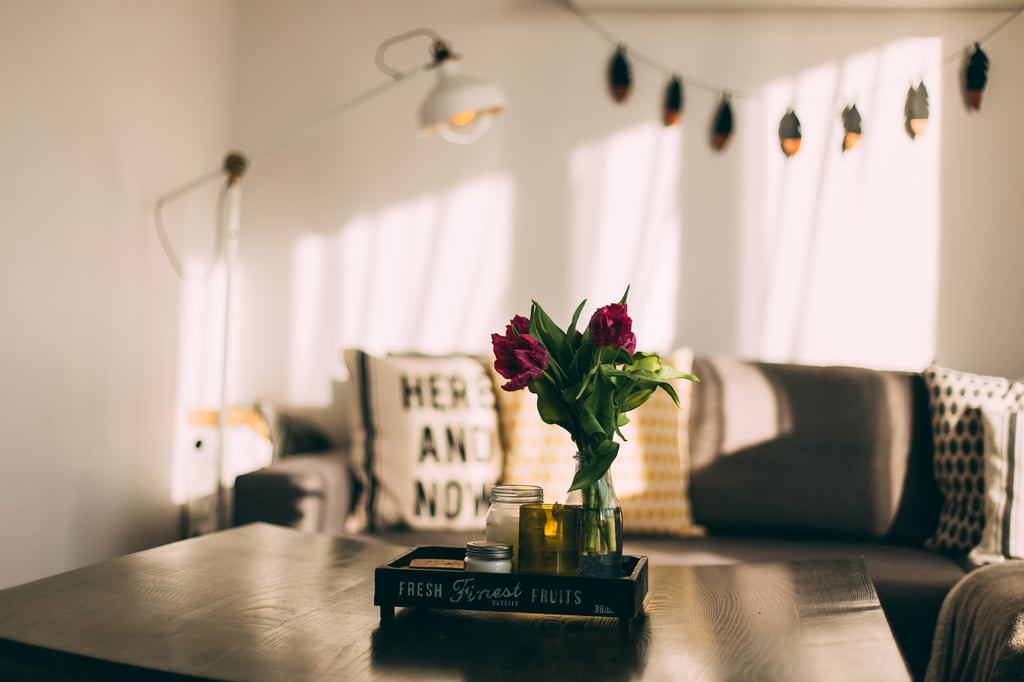 The family is viewed as a collective unit, where each individual contributes in their own way to the well-being of the group. Ancestors are highly revered and remembered. Women in Asian cultures are typically responsible for transmitting tradition and heritage to their children.

In many countries throughout the Middle East and Western Asia, traditional gender roles are upheld in the family structure. The woman of the family often cares for the children and home while the man provides an income, although women assist in decision making for the family and can have careers. There is a strong loyalty to family members, which includes extended relatives. Terms like “cousin” are used to refer to relatives that may even be distantly related, which demonstrates the importance of strong relationships among large families.

In Europe, marriage rates are declining. Co-habitation is more widely accepted, with more adults choosing to delay having children or remain childless. According to Eurostat.eu, the average household size in the European Union was 2.3 in 2016. At this time, the largest average size was in Croatia with 2.8 members, while the smallest was in Sweden with 1.9 members. These averages indicate that a majority of households are composed of just one or two people. 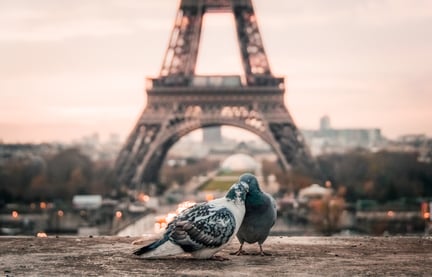 Australians see the purpose of a “family” as a group of people who seek to improve relationships and support one another. This means that for many, their family includes relatives as well as spouses, parents, and children. Australia was recently in the news for being the 24th country in the world to legalize gay marriage, demonstrating the continual evolution of the family unit.

In the USA, the “nuclear family” traditionally consists of two parents and their children, who all live in the same house. The “extended family” refers to grandparents, aunts, uncles, and cousins. These traditional notions are becoming blurred as instances such as divorce, homosexual marriage, dual-income families, and adoption, become more common. The term “blended family” is commonly used and can have a variety of meanings. Additionally, the use of science to create and manage families has increased in the United States. This includes artificial insemination, gene therapy, and vaccination/disease treatment technologies.

Family, in addition to faith, is the guiding factor of life in cultures throughout Central and South America. The father of the family is respected and influenced by the machismo, a belief that men are protectors. Motherhood is highly valued throughout these cultures; many mothers balance work outside the home with managing the family. As sons and daughters mature, they are expected to take on more responsibilities, such as getting a job and helping parents with tasks around the house. The extended family frequently visits together and celebrates life events. 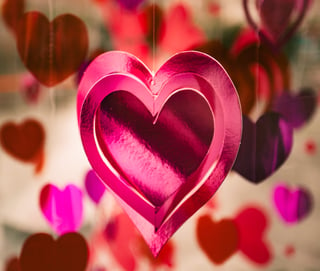 On this Valentine's Day we ask that you take some time to think about your family and all its wonderful quirks and charms. Share some hugs, or chocolate, or a phone call and remember that the family is at the heart of every culture, no matter how different they appear on the surface.

Understanding the family unit and how it affects the culture where you are doing business will help you and your global team relate more closely to coworkers. Oftentimes, Intercultural training can even help bridge the gaps and help you create a new family unit among your team or in your new home.