Whether you are going on vacation, moving abroad, or traveling for work, it is always comforting to know the basics before you arrive. Feeling comfortable with what people eat, how they interact in public, and even how they get around, are some of the first steps to feeling at ease in another culture. If you know what to expect you can spend less time fretting and more time soaking in all of the new experiences travel brings.

Ni hao! For dynasties, China has served as the anchor of Asia. After two centuries of inhibited progress, China leapt ahead to become a powerhouse of production with a hardworking population. In addition to the capital of Beijing, major cities in China include Chongqing, Shanghai, Tianjin, and Guangzhou. China has the longest land border of any nation, sharing a border with 14 sovereign states.

China is comprised of 56 ethnic groups, 55 of which are minorities and make up roughly 9% of the Chinese population. The remaining 90% are of the Han ethnicity. These 56 ethnic groups live harmoniously throughout China, each with its own customs and traditions.

Some of the more prominent minority ethnic groups include the Zhuang, the largest of the minority groups at almost 18 million people, followed by the Mongolian, Hui, Miao, Dong, Uygur, Manchu, Tibetan, and Yao ethnicities. 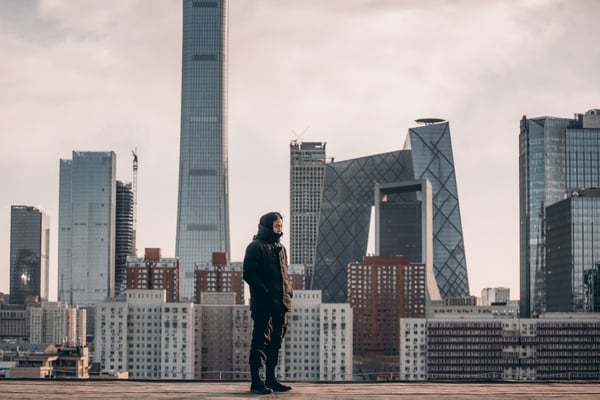 Mandarin is the language spoken in Mainland China. While Mandarin is the predominant language in China, Cantonese is spoken throughout different regions of the country. There are also regional differences in dialects of Mandarin, and rural ethnic groups will often have their own unique language.

Not only is the language in China complicated, speaking can be a challenge since communication is driven by context. Communication should be sensitive to fundamental Chinese values such as Confucian hierarchy, humility, respect, and maintaining public image, a concept often referred to as mianzi, roughly translated as “maintaining face” or “face to society.” The Chinese rely heavily on symbolic expression to imply what cannot be said through words.

Punctuality is expected at business meetings, which can be short, and at social events, including banquets, which begin and end at a given time. Social visits are often unscheduled and can take place at any time.

Before a business event begins, it is customary to engage in small talk while still adhering to formalities. You should not discuss business during a meal unless your host brings up the topic. It is imperative that seniority and rank are acknowledged and respected. When you first meet someone, it is appropriate to present a gift. When doing business with the Chinese, keep in mind that the goal is mutual fulfillment as opposed to compromise.

The typical Chinese diet revolves mainly around rice and noodles combined with local foods.  Each region of the country lays claim to its own style of native cuisine. For example, the northern regions are known for rich, decadent dishes. The earthy dishes of Shanghai emphasize the region’s abundant fish and seafood. Cantonese cuisine utilizes its region’s fresh fish, seafood and vegetables. And the cuisine of the Sichuan region, in southern China, makes the most of its winter harvest and preserved meats by creating dishes that can be very salty and spicy.

Some favorite foods in China include: 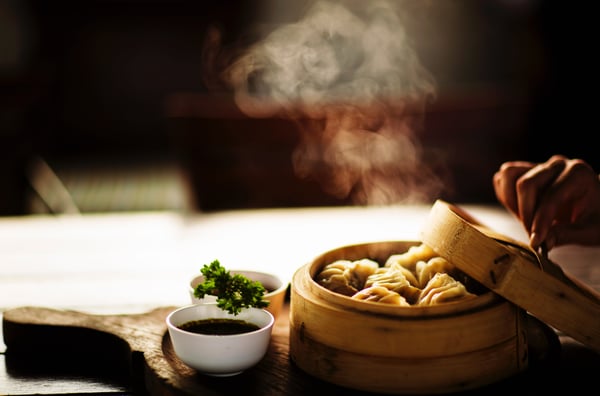 Schooling is free and mandatory for all elementary grade children. Nine years of school is required of Chinese children and is known as the nine-year compulsory education. Primary school is the first level (ages 6-12) and includes grades 1-6. After primary school, children attend Junior Middle School (ages 12-15) -- grades 7-9. Upon completion of Junior Middle School, students must choose a path for high school -- either senior high school or vocational school (ages 15-18) -- grades 10-12. Once students have completed this final level of education, they have the option of attending university (usually between the ages of 18-22).

Public transportation is available in major metropolitan cities, but it can be extremely crowded during peak hours. Traffic accidents occur frequently in China due to the sheer number of cars and people. Be very careful when crossing streets; double check that there is not a turning car before you leave the sidewalk.

Bikes, electric vehicles, and buses are common in large cities. To get around the country, long distance buses, airplanes, and high-speed rails are all options.

Some of the top attractions China are: 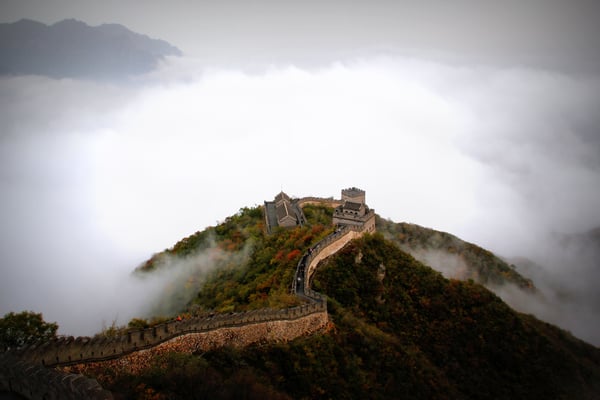 Some of the most beautiful natural features in China include:

As in every country, there are places that are dangerous to go to if you are unfamiliar with the area. Ask the locals where they do not go, and try to avoid traveling alone and at night. Be vigilant of pickpockets, especially in areas of tourism. Women should avoid traveling alone if possible.

Depending on where you are visiting, the threat of natural disasters is possible. Be prepared to alter your plans to seek safety if you suspect you will encounter trouble.