The United States is located in North America and has the largest economy in the world. It is the third most populous country in the world with over 320 million residents. There are 50 states and 16 territories. Washington, D.C. is the capital city of the U.S. Other major cities include New York City, Los Angeles, Chicago, Houston, Miami, and Philadelphia.

For centuries, people from all over the world have moved to the U.S. seeking a better life, thus creating the ethnically diverse population represented today. For many people, heritage and ethnicity remains a key factor in personal identity. In the U.S., ethnicity is an important topic in social movements and politics that is still evolving today.

Topics such as politics and international issues are not taboo, but they are not often discussed at social events unless they have a direct impact on the individual. Americans, too, are often unsure of proper behavior in the face of rapidly changing social values and global events. 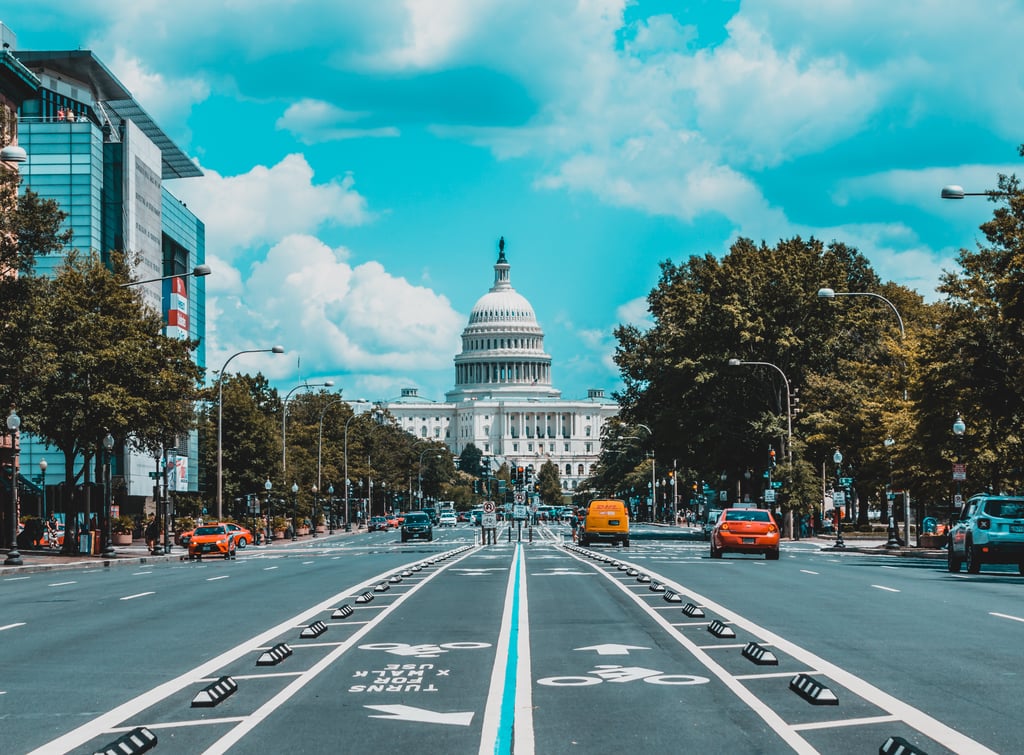 While the U.S. has no official national language, English is the most commonly spoken language throughout the country. Depending on the region of the country, there are different accents, colloquial phrases and speaking patterns. In legislation, executive orders, regulations, federal court rulings, and all other formal or official documentation, American English is used.

Silence is usually avoided as Americans tend to feel uncomfortable in its presence. If a long period of silence appears in a conversation, awkwardness and discomfort may follow. To alleviate this, people will try to fill the silence with casual conversation.

U.S. Americans try to reach a consensus that satisfies everyone through discussion of options. Culturally, they place value in moderation, compromise, and finding a middle ground. U.S. Americans may openly critique the ideas of others. Critiquing is usually seen as being truthful, honest and inquisitive – qualities praised in the United States. People prefer that you speak the truth, even if it is uncomfortable or problematic.

In the U.S., emails should be answered quickly. Even if you do not have an immediate answer to an emailed inquiry, it is important to acknowledge receipt of the email, with an explanation of when an answer may be anticipated. Emails should be specific and decisive. You may also receive many emails from all levels of the company.

Food in the United States varies greatly from region to region. The country covers a diverse geographic area and celebrates a diverse population. Be sure to try: 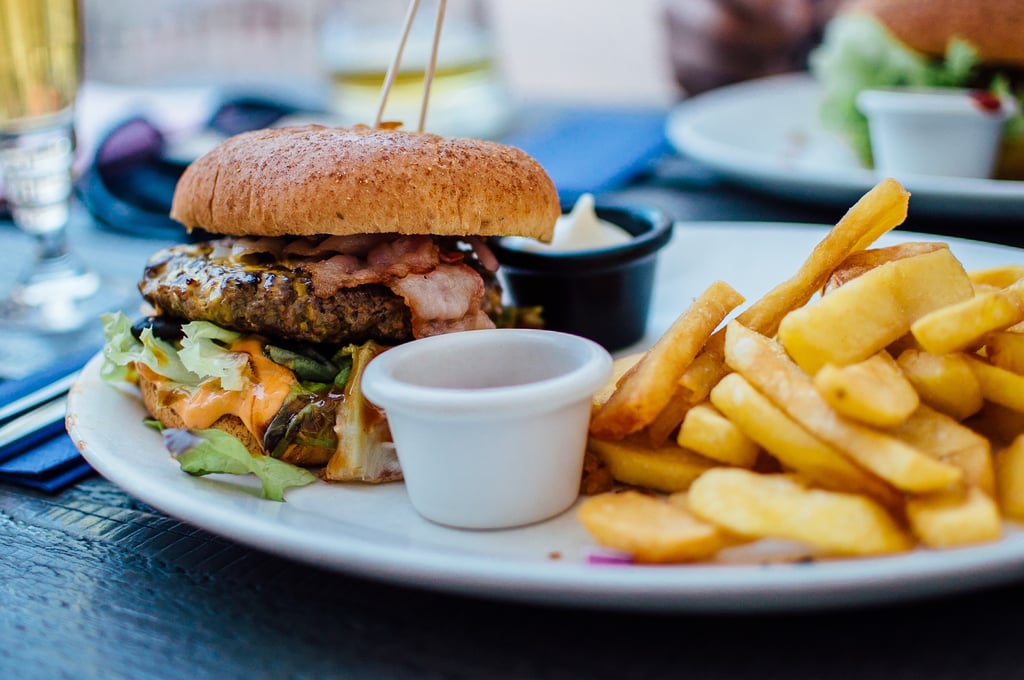 U.S. students have many options for higher education and may study a variety of topics in college. It is only during the last two years of college that a student focuses on his or her major subject. There are also many students who pursue master’s degrees or doctorates. In some cases, students may elect to take vocational courses during and after high school.

Driving is the most common method of transportation due to the size of the USA and distance between destinations. For long distances, flying is more common than taking a train or traveling by water.

Some of the top attractions the United States are: 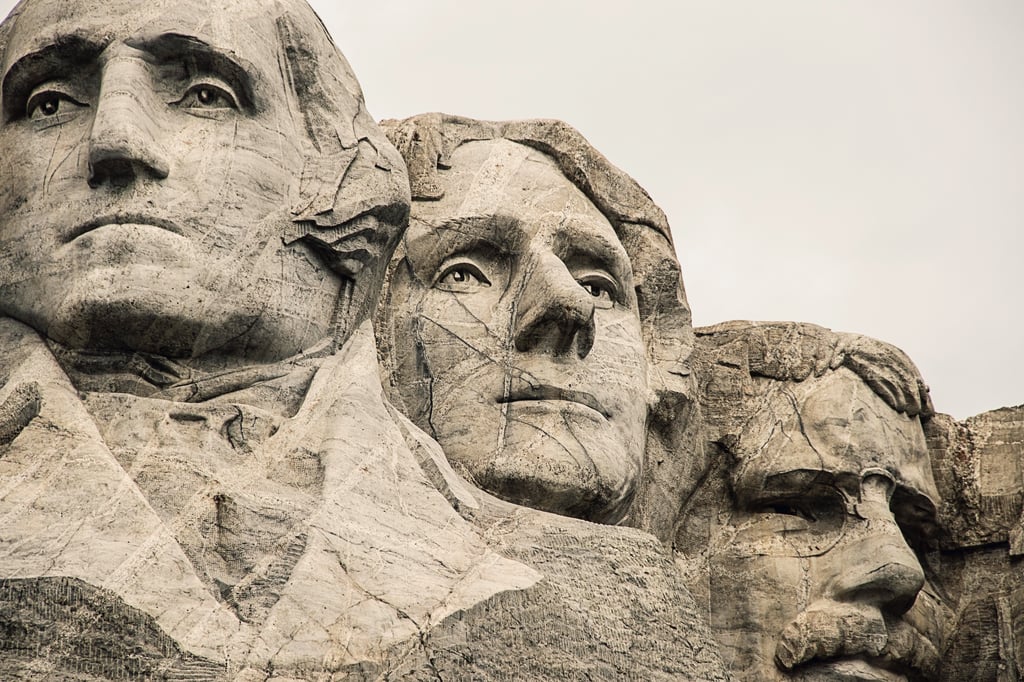 Some of the most beautiful natural features in the USA include:

Make multiple copies of your documentation and keep these materials in a safe place. These documents should include the location of your nearest home country embassy in case of emergency. When you travel, always be sure to provide at least one other person with your itinerary. As in every country, there are places that are dangerous to go to if you are unfamiliar with the area. Ask the locals where they do not go, and try to avoid traveling alone and at night.

Depending on where you are visiting, the threat of natural disasters is possible. Be prepared to alter your plans to seek safety if you suspect you will encounter trouble.

Facts about the United States