If you flip through the pages of any international business publication, China and Germany will be mentioned on just about any page. This is no coincidence; these two countries value global agreements and their strong economies reflect that arrangement. China and Germany have been working together as well to carve out even more opportunities for successful deals.

While other countries like the United States were reexamining their trade deals, China and Germany were ready to continue the commitment. This past summer, the countries signed an agreement worth about 20 million euros. The contracts were pushed forward by major Chinese and German corporations.

Both countries are in favor of free trade, as well as preserving the guidelines of the World Trade Organization. According to Reuters, "China’s government had said that German companies and institutions would soon be able to issue bonds in renminbi in China" (Escritt and Martin, July 2018). 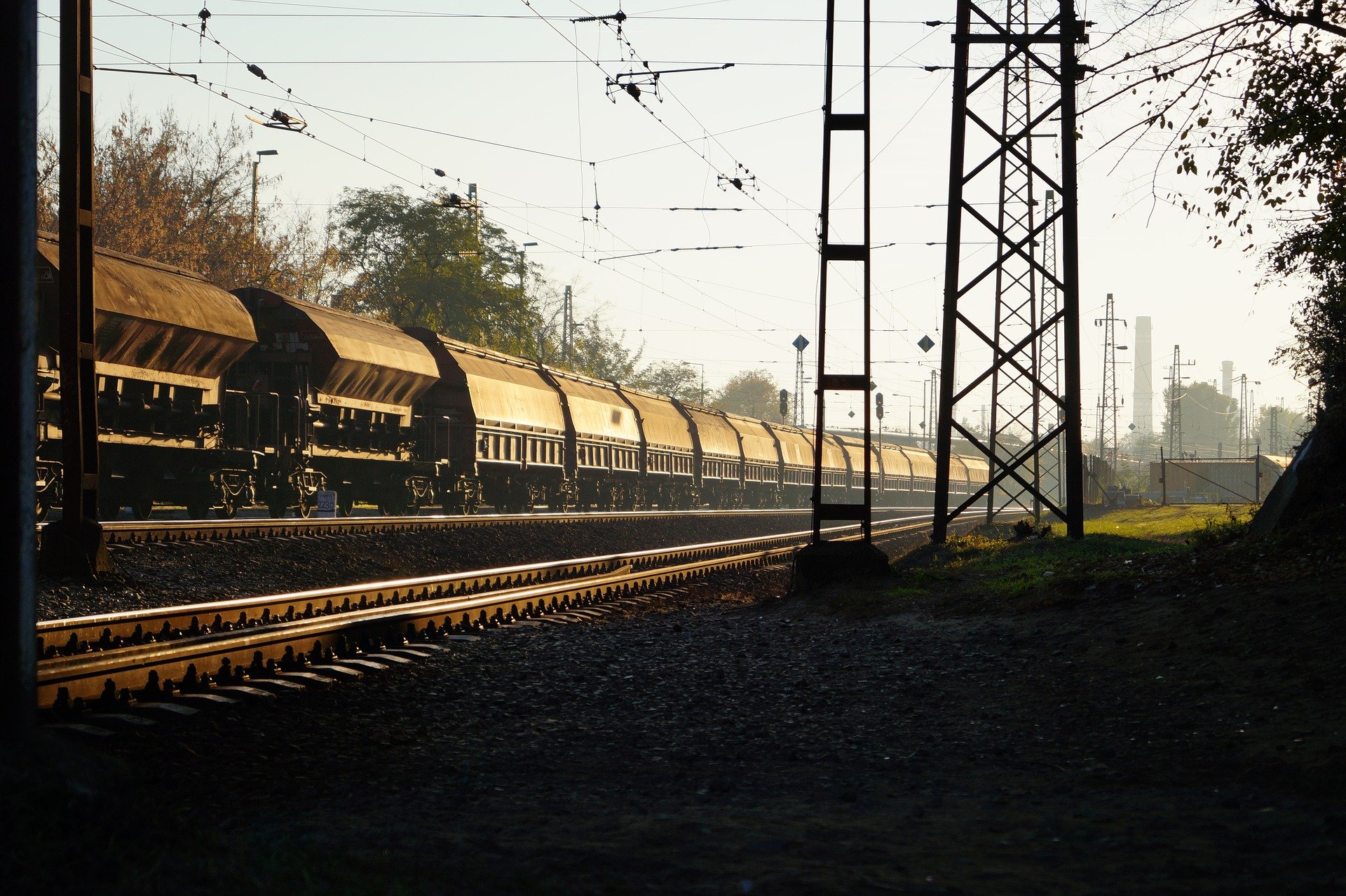 The European Union is China's largest trading partner. Some of the products traded to Germany in particular include equipment like car batteries and apparel. Products traded from the EU to China include: cars, chemicals, aircraft, and machinery (European Commission).

The largest trade agreement was made between German Chancellor Angela Merkel and Chinese Prime Minister Li Keqiang in mid-July of this year but it has encouraged partnerships from multiple companies like BASF, Volkswagen, and Siemens. China and Germany have widespread direct investments in one another so it is in the interest in both countries to establish rules that can be followed.

For the relocation industry, trade agreements like this are a very exciting opportunity. Companies that are seeking growth can find it quickly with proper preparation. Rental Assistanace offers a suite of services to simplify a major move. These services can include everything from apartment finding to neighborhood tours.

If you or your company is looking to move as a result of the trade agreement between China and Germany, Dwellworks is poised to support your move. Here are a few more helpful reads: