Poland is situated in central Europe along the Baltic Sea. The nation’s borders and titles have shifted numerous times since its formation in the 10th century due to influences and invasions from neighboring countries. Through years of change, Poland has remained a resilient culture with significant contributions to the world.

Today, the population of Poland is about 38 million. The capital is Warsaw; other major cities include Gdansk, Wroclaw, Krakow, Lublin, and Poznan. Despite extensive damage that the country suffered in the 20th century, Poland has risen triumphantly with a steadily growing economy bolstered by the service and industry sectors.

In Poland, a handshake is the most common greeting. Until Poles get to know you, they may appear reserved and formal. This will change as trust and familiarity grow. Eye contact during a conversation is very important, and as long as the individual is addressing you, you should maintain eye contact. This is a sign of respect.

Chewing gum is considered rude, as well as speaking to someone with your hands in your pockets. Hand gestures during conversation are not common, so keep your hands at your sides while you speak.

The official language of Poland is Polish. There are 16 other languages spoken throughout Poland that are recognized as national, ethnic, and regional minority languages.

Poles tend to speak softly, slowly, and calmly. It is considered disrespectful and immature to raise one’s voice. On the street, all individuals are expected to maintain decorum. As such, loud disruptive behavior, even boisterous laughter, is seen as bad behavior, especially for women. 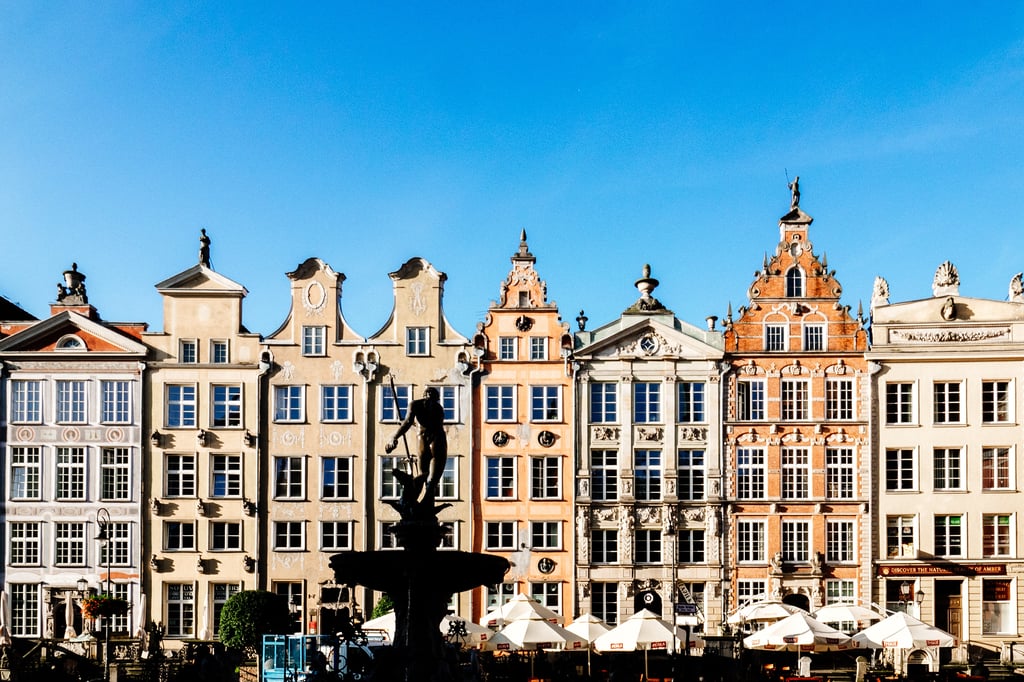 The Polish workweek runs Monday through Saturday morning, and the workday usually starts at 8am and ends around 3pm (and no later than 4pm). Even managers and executives are rarely in their offices after 5pm. Poles do not take lunch during the day; instead, they will often have a sandwich as a mid-morning snack and eat a full lunch when they get home in early afternoon.

Business interactions in Poland are formal but will begin with the sharing personal information in an attempt to get to know you. While interactions may be formal to start, they will soon relax as a rapport is built. Poles preference for formality and historic preference for hierarchy is easily seen in business structures.

The most expensive housing in Poland can be found in Warsaw. Depending on the area, flats or houses are available. Renting is generally the preferred arrangement for flats, but residential properties in Poland are usually privately owned. Renters may be offered a short term lease or a long term lease.

Famous foods in Poland include: 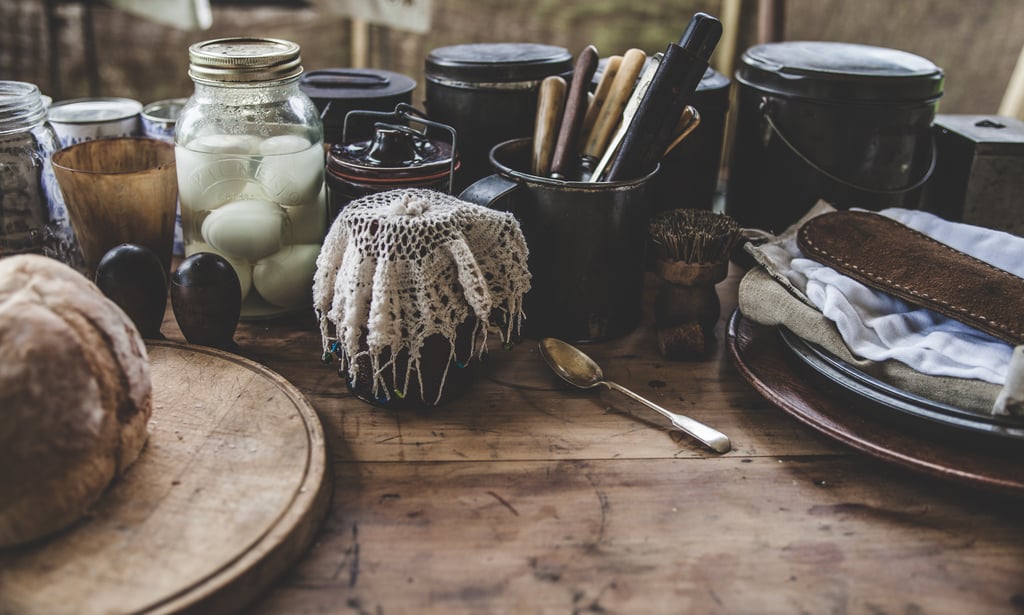 If you are driving in Poland, study the rules and signs before getting behind the wheel. Due to its position as a “cross-roads” nation, Poland utilizes various methods of transportation, including rail, air, water, and road.

Public transit is available in major Polish cities. Do watch for pickpockets. You can also take a taxi, but before you leave, be sure that you agree on a fare with your driver or you may be overcharged.

Some of the top attractions in Poland are:

Some of the most beautiful natural features of Poland include:

As in every country, there are places that are dangerous to go to if you are unfamiliar with the area. Ask the locals where they do not go, and try to avoid travelling alone and at night.

There is a moderate risk of scamming in Poland; guard your private information such as your credit card number very carefully. Confirm that the ATM you use or transaction center is verified and shield your pin number while entering it. Whenever you travel to a new place, remember that it is best to avoid large crowds when possible. Always trust your instinct; if something feels wrong to you, leave the area immediately. Allow extra time to travel, especially across borders.

Heading to Poland? Be sure you're properly prepared with Intercultural Training. If you enjoyed this post, browse our other Destination Profiles: