The Netherlands is a low, flat country in northern Europe. It shares borders with Germany, Belgium, and the North Sea. Due to its natural geography, much of the country is man-made to account for frequent flooding and the natural seas and lakes. Today, the Netherlands is viewed as a progressive nation for leading with landmark decisions regarding women’s suffrage, drug policies, same-sex marriage, and environmental sustainability.

The population of the Netherlands is about 17 million, making it one of the most densely populated countries per kilometer. Besides the capital city of Amsterdam, other major cities include The Hague (where the seat of government is situated), Rotterdam, Utrecht, and Eindhoven. While the country is officially called “The Netherlands,” the name “Holland” is a Middle-Dutch term that may also be used to refer to the nation. Citizens therefore may refer to themselves as Dutch or Hollands. The terms used vary by region as a result of a long tradition of accepting and combining cultural influences. 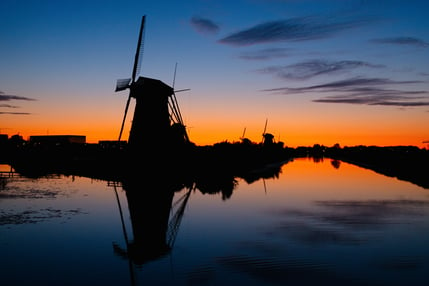 The official language of the Netherlands is Dutch, spoken by almost the entire population. There is a high degree of literacy in the country, and almost every Dutch citizen speaks at least two languages, many speaking more. The most common second language is English as it is taught in school as part of basic education.

There are also some recognized provincial languages and regional dialects including Frisian (a combination of old English, Dutch, and the roots of mysterious pre-Roman languages) and Papiamento (derived from African and Portuguese languages with some influences from American Indian languages,  English, Dutch and Spanish).

When talking with a stranger in public, conversation usually is polite and restrained. Business conversations can be matter-of-fact, and as people get to know each other, tone and volume can increase slightly. Be sure to never interrupt. Let the speaker make his/her points and then respond. Keep your voice low, especially in public. It is common to have short periods of silence before speaking, which indicate a thoughtful response. This doesn’t need to be awkward. Enjoy the respite.

Office doors are usually closed and sometimes locked. Make sure to knock first before entering a room. When leaving, close the door behind you. Women and men are treated as equals in the workplace, although this may not be universal in the countryside or across all generations and industries. Staying late at the office is not necessarily a good sign; in fact the Dutch perceive it as being unable to accomplish tasks in a timely manner. Do not expect people to work over the weekend or during holidays or vacations, although Dutch businesspeople will take work home.

The Dutch place great value in equality and individual accomplishment. This means as team members, each person may complete tasks without consulting with the entire group. An individual may also make decisions without the group. In a team setting though, it is key that each person finish their part of the project for the team to succeed, therefore each person is held responsible for their work and the team’s success. 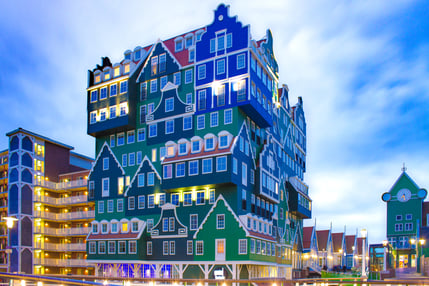 The housing market in Amsterdam in particular moves extremely fast. Some open spaces only spend a few hours on the market before an offer is made, so be prepared to make a quick decision. Generally, prices are rising throughout the Netherlands because of increasing demand backed by a strong economy.

Famous foods in the Netherlands include: 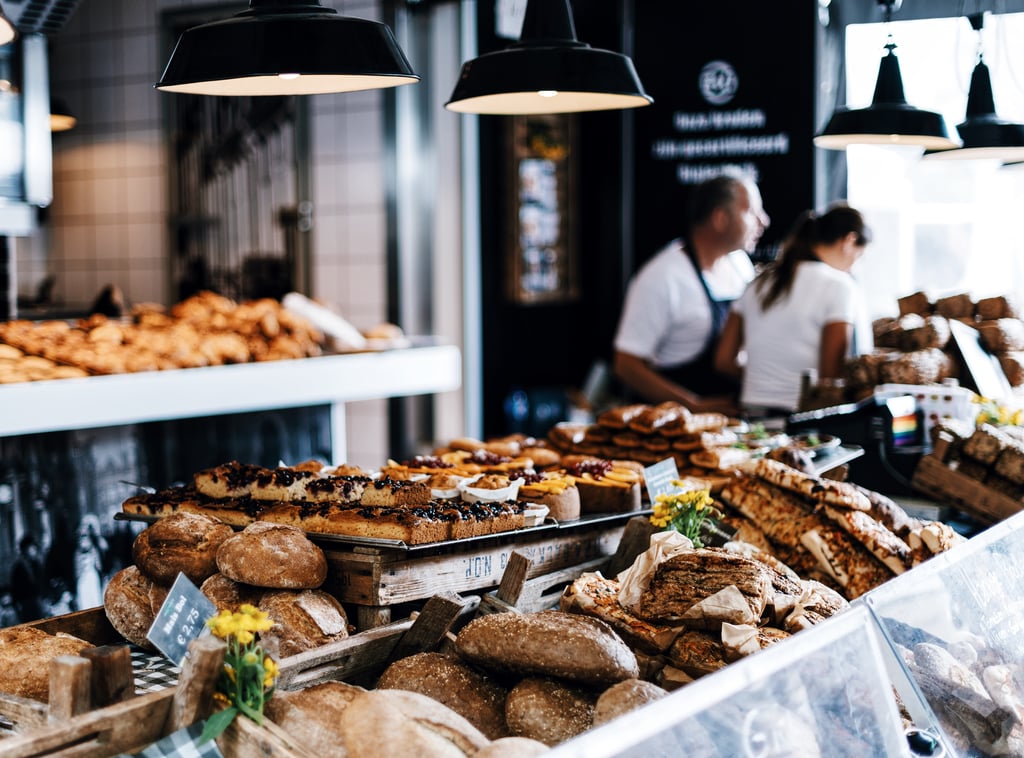 The Netherlands is committed to education and providing an array of educational options. Education here is oriented toward the needs and background of the pupil.

There are numerous offerings including public, private, international, private international and special schools. Dutch primary school has eight years of education, (ages 4-12). At the end of primary school, students take the CITO test. At age twelve, students enter high school and choose a route for their secondary education - vocational or pre-university diplomas based on their ability. There are four different options: VMBO, MBO, HAVO, and WVO. VMBO is a further four years of education and combines vocational training with theoretical education. MBO is oriented towards vocational training and lengths varies from one to four years depending on the level selected. Many pupils with a VMBO-diploma attend MBO. HAVO is higher general continued education and lasts five years. VWO is six year, pre-university education that prepares students for academic studies at research universities.

Cyclists have priority over other traffic, except for trams, which have priority. If you are driving in the Netherlands, be sure to study the rules and signs before getting behind the wheel. Vehicles coming from the right have the right-of-way, unless otherwise posted. Parking spaces for cars are extremely difficult to find in large cities and there are severe fines for illegal parking. Public transportation throughout the Netherlands is excellent. Visit the Holland by Train site for route and ticket information. 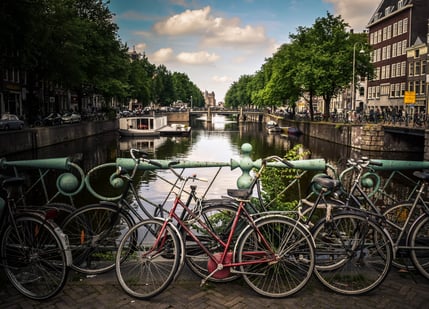 Some of the top attractions in the Netherlands are:

Some of the most beautiful natural features of the Netherlands include:

As in every country, there are places that are dangerous to go to if you are unfamiliar with the area. Ask the locals where they do not go, and try to avoid travelling alone and at night. Keep your belongings close to you, as pick pocketing is common throughout Europe. Thieves operate around train stops and in tourist districts. Be vigilant for groups of thieves who try to distract the victim.

Whenever you travel to a new place, remember that it is best to avoid large crowds when possible. Always trust your instinct; if something feels wrong to you, leave the area immediately. Allow extra time to travel, especially across borders.

Facts about the Netherlands 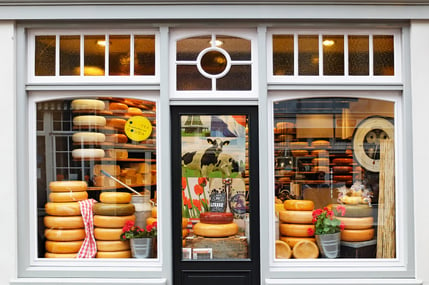 Curious about what life is like in other countries? Explore the world via our other Destination Profiles, which include: