Brazil is a charismatic country, from its pink dolphins that swim past rushing waterfalls to its vivacious cities pulsing with activity. This massive South American anchor is a populous industrial and agricultural emerging market. The nation gathered to host large scale events including the FIFA World Cup and Summer Olympic Games in recent years, both of which spurred major infrastructure projects.

Today, the population of Brazil is about 208 million. The only countries in South America that Brazil does not share a border with are Chile and Ecuador. The capital is Brasilia, which is a city laid out in the shape of an airplane. Other major cities include Sao Paulo, Rio de Janeiro, Salvador, and Fortaleza. 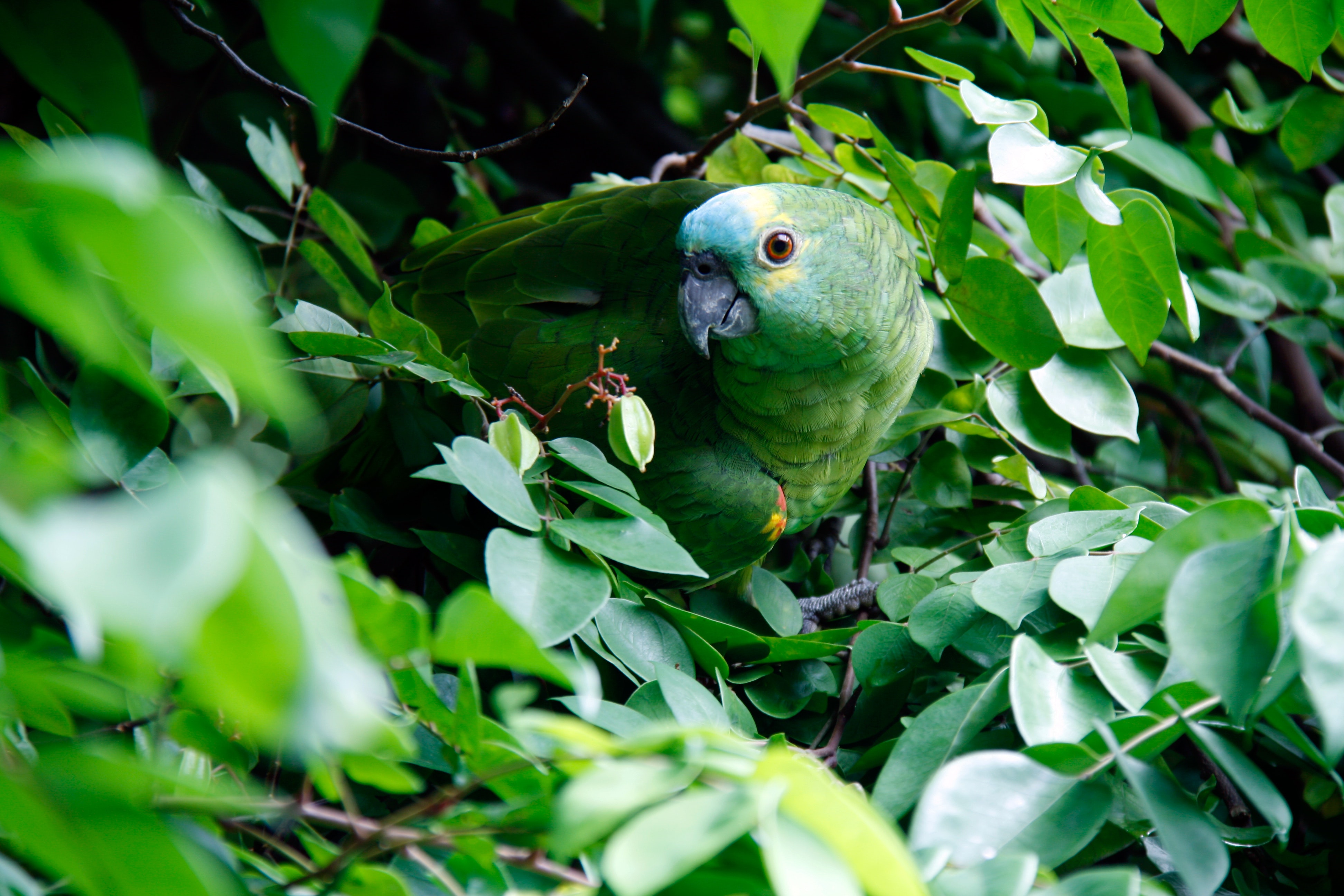 Personal space in Brazil is closer than Westerners are used to, but Brazilians are comfortable with acquaintances and friends entering their personal space whether at work or in public. If this infringement of personal space makes you uncomfortable, try not to step back when your Brazilian associates step forward - it can be considered stand-offish or even rude. Brazilians touch one another often including during conversations, upon meeting, and even to adjust each other’s clothing. And there is no discomfort with men and women touching each other.

Life in Brazil has a relaxed and casual feel, and in public there is little consideration given to lines and order. Remain patient and try not to be visibly distressed when you see someone cut to the front of the line at a bank, restaurant, or shop and receive service before everyone else. Brazilians believe that the relationship the line-jumper has with the shopkeeper or service clerk is more important than respecting the time of someone they do not know and who has no such relationship.  Given this relaxed attitude toward public order, it is no surprise that the concept of time is more fluid in Brazil where it is perfectly acceptable, and sometimes essential, to arrive for social events an hour late. The national language of Brazil is Portuguese and it is not, as many assume, a Spanish-speaking nation. Portuguese does, however, have many similarities to Spanish, French, and Italian - all of which are collectively known as the romance languages. Brazilian Portuguese is slightly different than the Portuguese spoken in Portugal, with many regional dialects found throughout the country.

Common greetings in Portuguese include: “Tudo bom?” (How is everything?), followed by “Tudo bem!” (all is fine!). Or “prazer“which means “it’s a pleasure.” And “tchau” is “good-bye.”

Conversations between people can quickly become animated and even boisterous. During mealtimes, conversation is an art form to be enjoyed and savored with as much gusto as the food. Do not be surprised to find several people speaking at once and note that interruptions are common and not considered rude. Silence is unusual but can be triggered by the introduction of an uncomfortable subject. Brazilians like to do business with the most important people in any organization. Deviating from standard business procedure within the Brazilian company you are working with will lead to problems with perception and trust. There are likely to be multiple consultations between decision-makers and staff. And the nature of any personal relationships within the business environment can affect the boss-subordinate relationship.

At meetings of peers or even with individuals at different levels, there can be open communication and sharing of ideas. Meetings can be information sharing and decision-making forums where all individuals are expected to contribute. In this scenario, expect vibrant discussions among many people speaking at once. Questions are common and interruptions, even during presentations, can be expected.

The aggressively climbing rental prices have experienced a leveling out as interest rates begin to rise in Brazil. The most expensive housing is found in large cities, including Rio de Janeiro, Sao Paulo, Brasilia, and Belo Horizonte. Increases in construction has helped reset the rental market in recent years. Long-term renters are generally expected to pay two or three months of rent as a deposit. This, plus interest, is returned at the end of the lease. 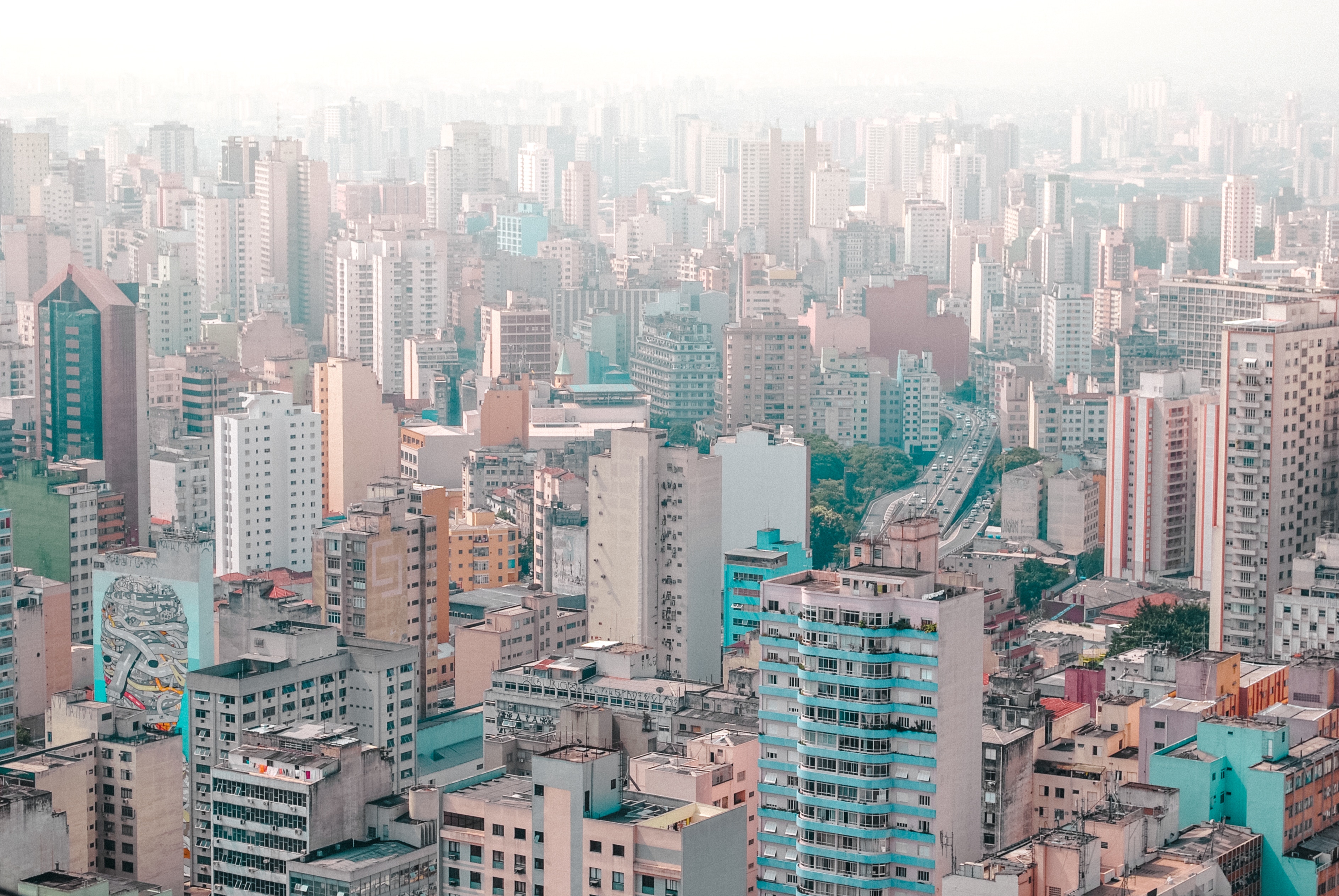 Brazilian cuisine is unique, complex, and often rich with regional variations that can make the same dish taste different depending on where it’s eaten. Many types of meat and fish are common ingredients as are fresh fruits and juices.

Here are a few favorite foods to try during your time in Brazil: 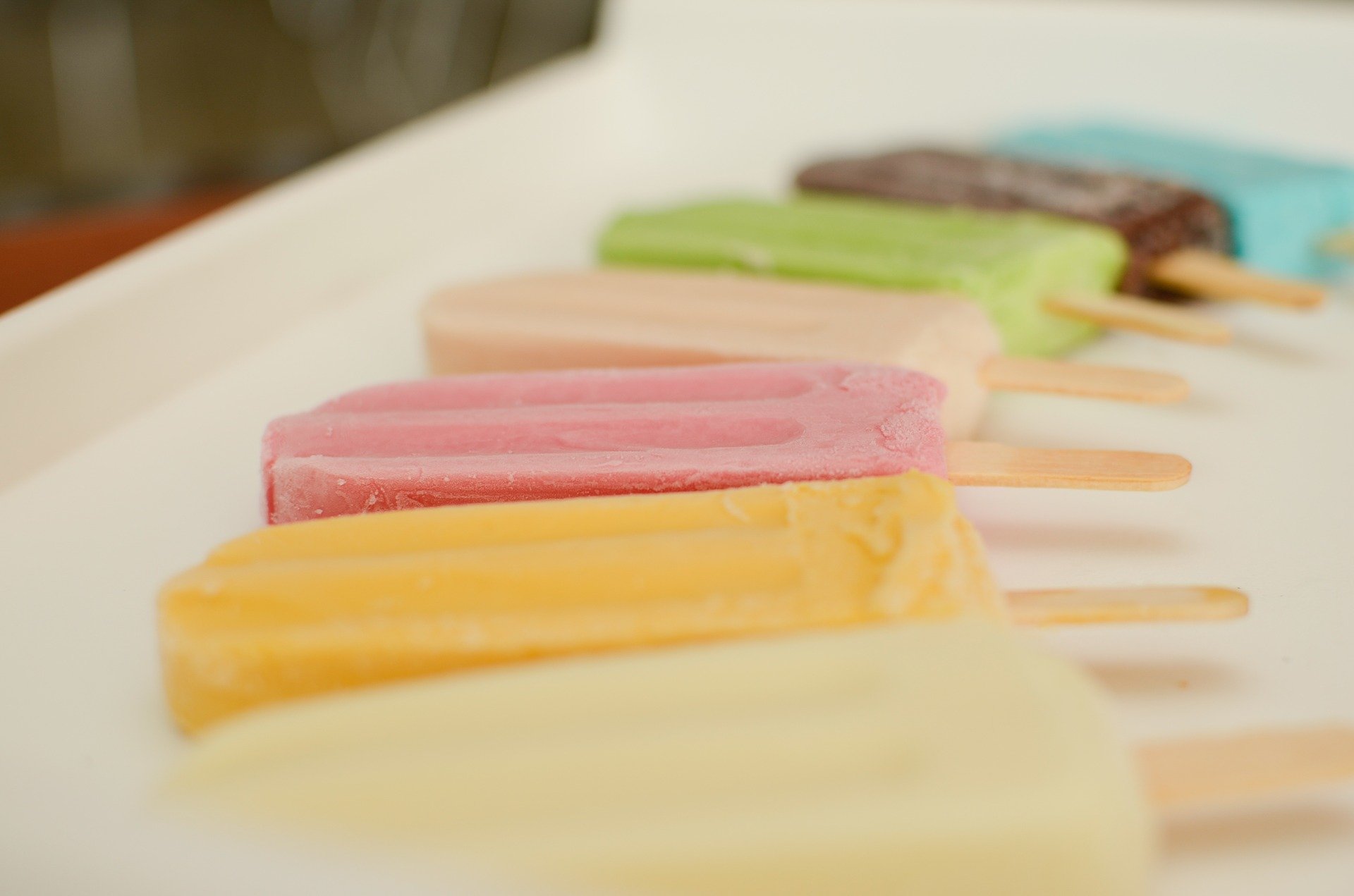 Brazil’s Ministry of Education regulates the education system throughout the country where government funded schooling is compulsory for children through age 17. Pre-school became government sanctioned in 2016 and includes day care for children ages 2-5. Fundamental Education I (grades 1-5) and II (grades 6-9) is for children ages 6-14.  And Secondary School provides a high school-type experience for ages 15-17. There are both public and private schools available in Brazil and while the majority of children still attend public school, the expensive private schools have seen their enrollment numbers increase in the past few years.

Higher education typically consists of a university education or technical school. Competition to be accepted into the Brazilian universities is fierce and a university degree, which typically takes 4-6 years to achieve, is perceived as a status symbol.

Brazil is a very large country, which means flights are typically required to get from city to city. The most popular airports are in Sao Paulo, Brasilia, Rio de Janeiro, Belo Horizonte, and Campinas. It is important to research the transportation options to and from the airport prior to departure, considering there is not always public transit available. If you must take a taxi or rent a car, factor in extra travel time for traffic.

Study the rules carefully before getting behind the wheel. Gasoline is expensive and it is a good idea to carry an international driver’s permit. Drinking and driving is not tolerated and punishment is severe. Most Brazilians take the bus for shorter trips. Click here to read more about getting around Brazil. Some of the top attractions in Brazil are:

Some of the most beautiful natural features of Brazil include: 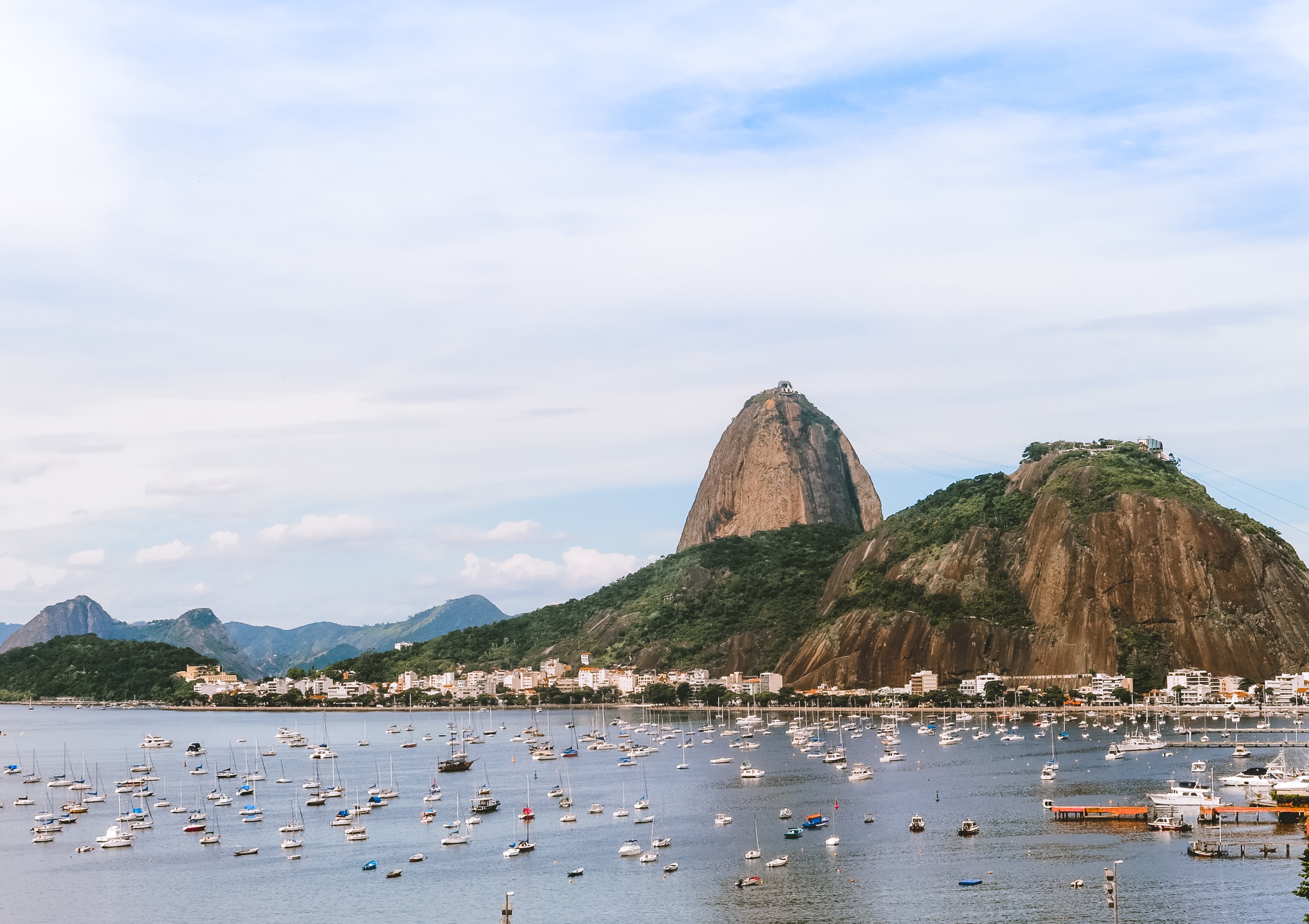 As in every country, there are places that are dangerous to go to if you are unfamiliar with the area. Ask the locals where they do not go, and try to avoid traveling alone and at night. Whenever you travel to a new place, remember that it is best to avoid large crowds when possible. Always trust your instinct; if something feels wrong to you, leave the area immediately. Allow extra time to travel, especially across borders.

Most violence occurs in the favelas, or suburbs, but foreigners can also be targeted. Pickpockets are the main threat, so do keep your belongings close to you and avoid drawing attention to yourself with valuable items. In addition, observe and obey any warnings of natural hazards, such as dangerous currents or poisonous wildlife. 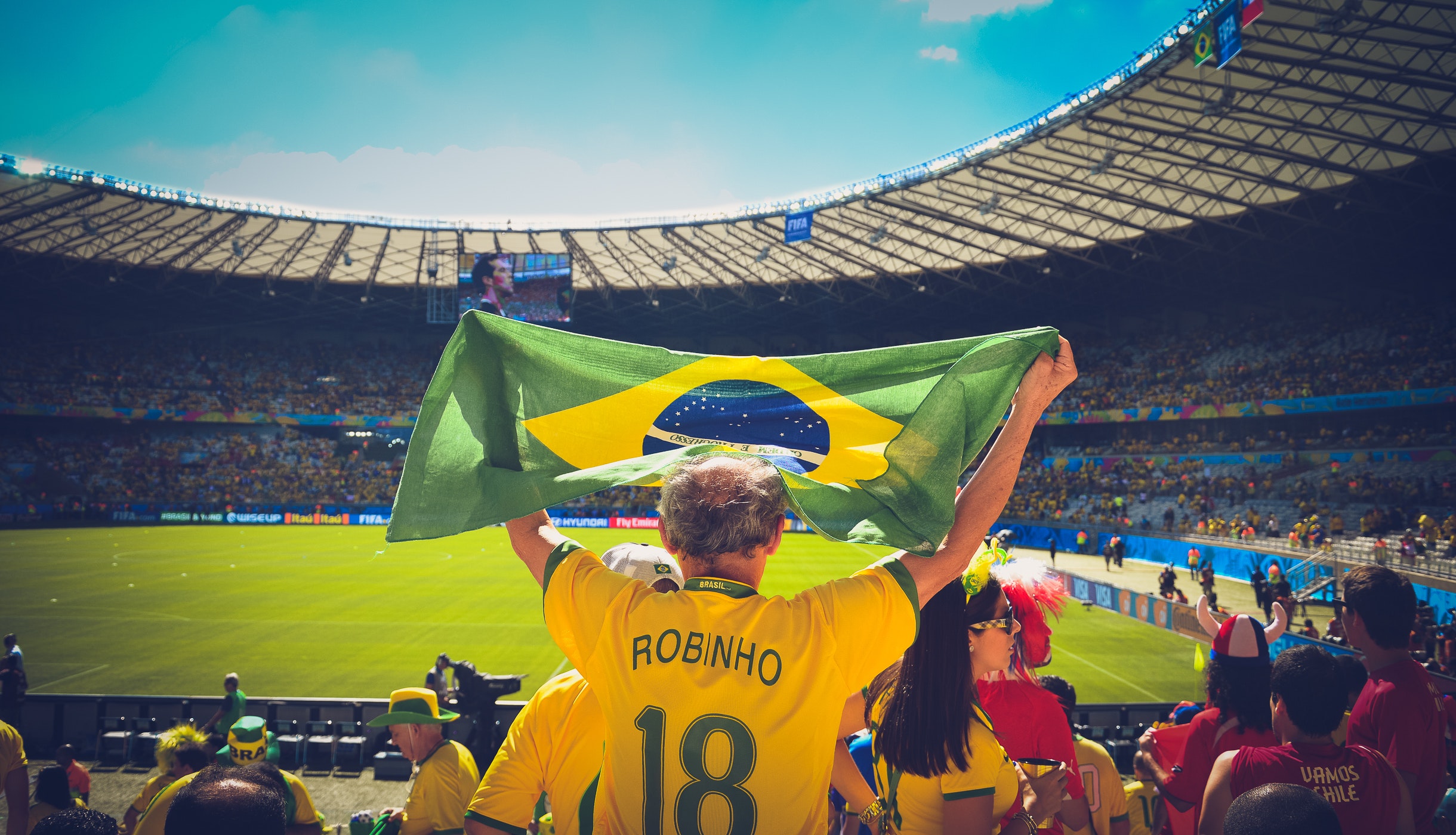